The Portuguese Society for Relativity and Gravitation (in portuguese, Sociedade Portuguesa de Relatividade e Gravitação with acronym SPRG) was founded precisely five years ago, on February 19, 2015. The installing committee was composed of Carlos Herdeiro, Vitor Cardoso, José Natário, and José Pizarro de Sande e Lemos, all the four seen in the photo in this order from left to right, at the moment when the SPRG was officially signed into existence at the public notary in Avenida Almirante Reis 202, Lisbon. Since then, SPRG organized the Black Holes Workshops as well as other meetings in gravitation, and has awarded the Alberto prize for several young researchers. 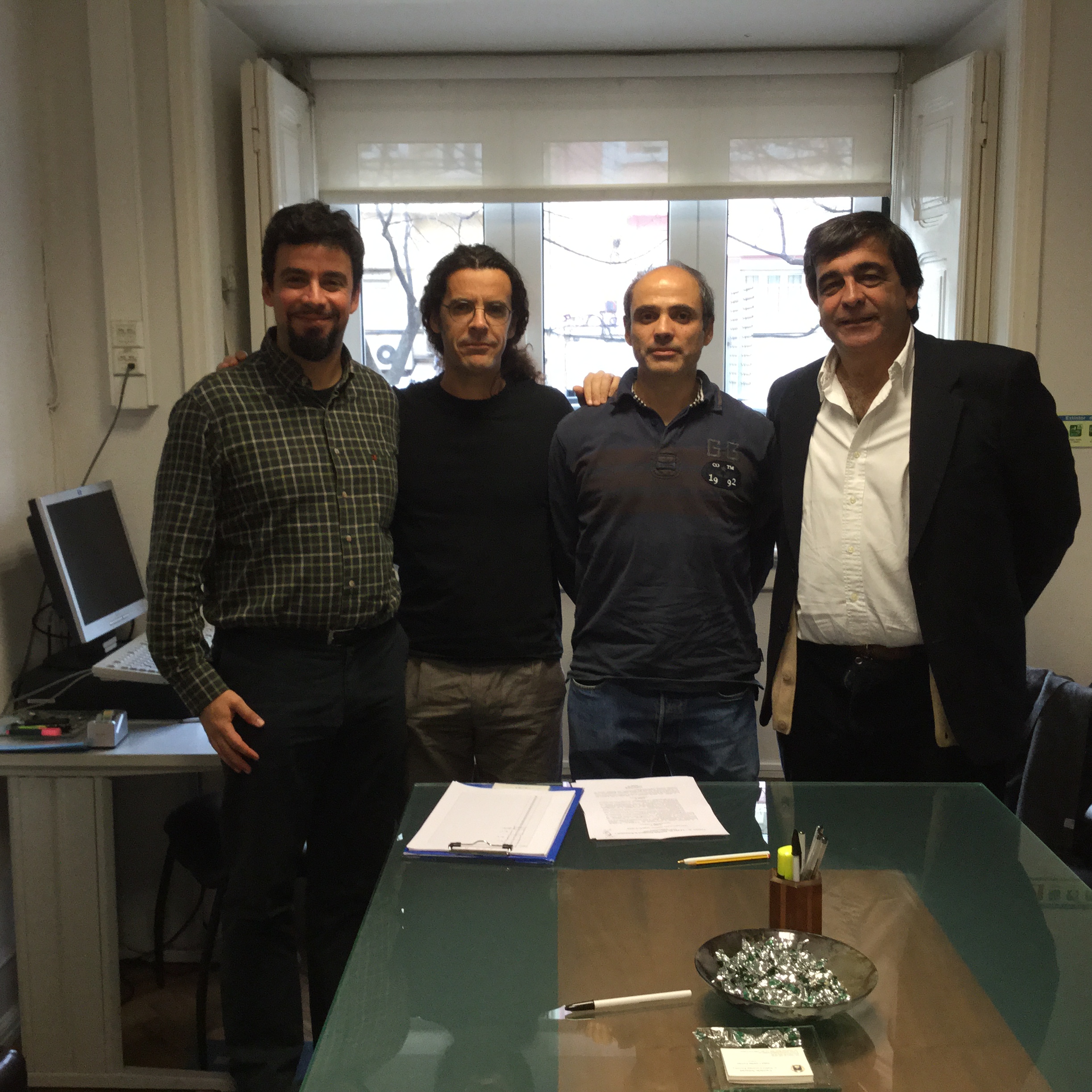