How do we weigh gravity?

Gravity is used to define how heavy things are. But how to define how heavy gravity is? Researchers from Técnico in Lisbon and University La Sapienza of Rome found the answer in gravitational wave detectors: these scientists carried a detailed study of the gravitational waves generated when two massive and compact objects collide, and found that if gravitons are massive, the output can be very different from that predicted by Einstein's theory of General Relativity. The results were published in the prestigious Physical Review Letters.

Detection of gravitational waves from relativistic sources as black holes binaries provides a new, fundamental tool to test theoretical pillars of modern physics. The question of whether the particle that mediates gravitational interactions, the graviton, is massive or not represents one of the oldest problems in physics. Its answer poses difficult experimental and intellectual challenges. While Einstein's General Relativity predicts massless gravitons, other compelling theories that explain the cosmos may lead to the existence of a small, but non-vanishing mass component. Various attempts have been made so far to provide experimental bounds on the graviton mass. Electromagnetic observations of binary pulsar may be used to constraint orbital changes due to modified energy fluxes. Within the gravitational wave band, most of the proposed studies were based on phenomenological parametrizations of the dispersion relations and observations of superradiant instabilities. However, there are no direct constraints without any assumption on the GWs production mechanism.

Vitor Cardoso and Gonçalo Castro from Técnico in Lisbon and Andrea Maselli from Rome "La Sapienza" computed gravitational waveforms and fluxes emitted when two black holes collide, a typical event for LIGO and LISA. These new results show that detection of such waves by low-frequency interferometers may constrain the graviton mass to values which are orders of magnitude tighter than current bounds. The authors also investigate a genuine feature of massive gravity theories, i.e. the emission of dipolar radiation, which appears to be dominant. The excitation of dipolar modes proves that future accurate observations of binary black holes may lead to new severe constraints on massive gravity theories. 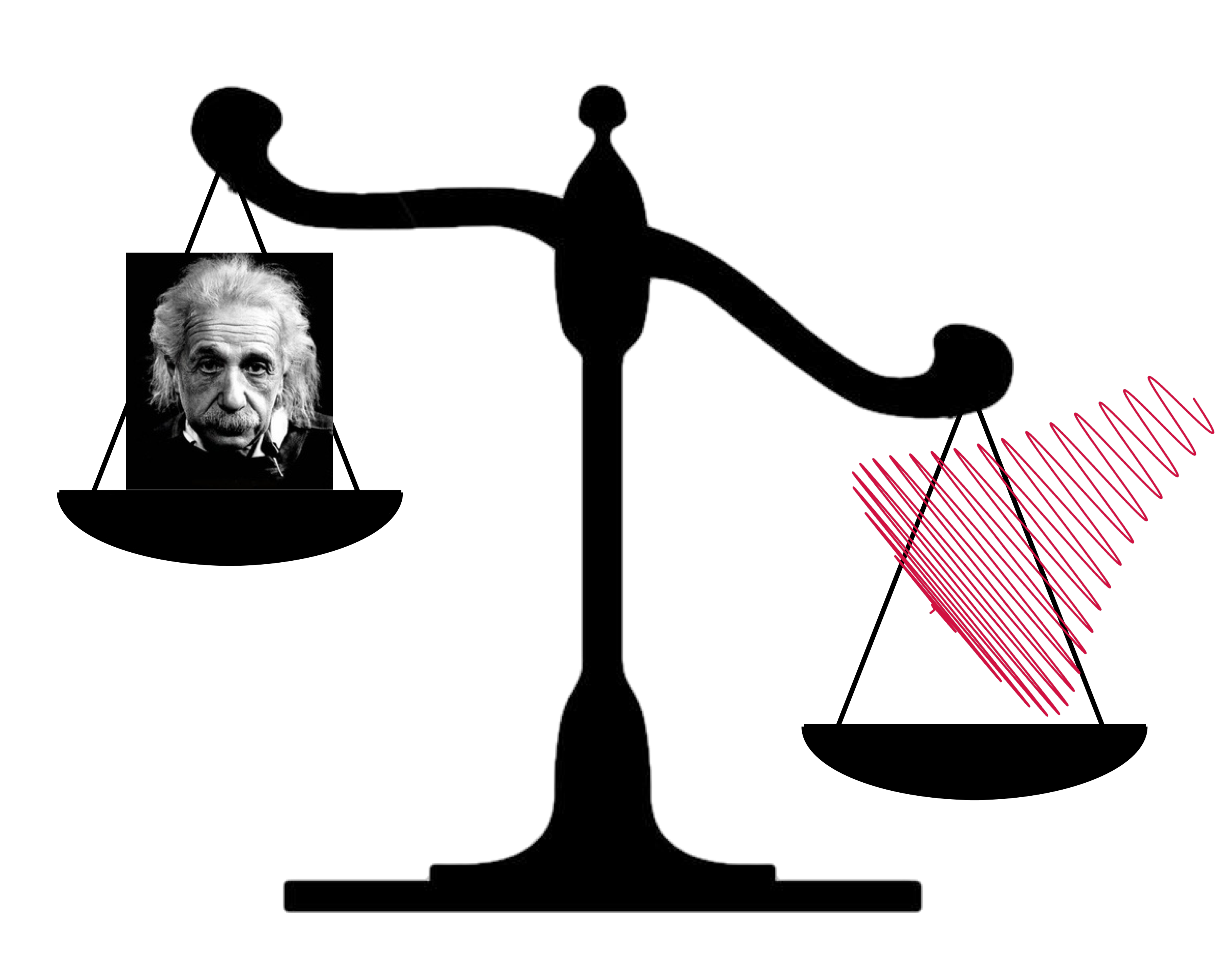