LISA and fundamental physics at Galileo

Observations of astrophysical systems where gravity is extreme - highly-dynamical and/or non-linearly strong - have the potential to shed light on some of the most profound questions in physics today: from the nature of compact objects to whether Einstein's theory accurately describes the merger of black holes. The first space-borne detector, LISA, a joint ESA-NASA mission is currently planned to be deployed in 2034, allowing for the first observation of the merger of supermassive black holes and of extreme mass-ratio inspirals. These observations will enable new accurate tests of general relativity, in particular in the strong regime.

The Fundamental Physics with LISA workshop took place on November 12-14, 2018 at the Galileo Galilei Institute (Arcetri, Florence, IT). Its goal was to discuss ways in which we can test General Relativity and learn about fundamental theoretical physics with future LISA observations.

More than 100 scientists from 15 different countries and 3 continents attended the event, which also served as the First Meeting of the LISA Working Group on Fundamental Physics. 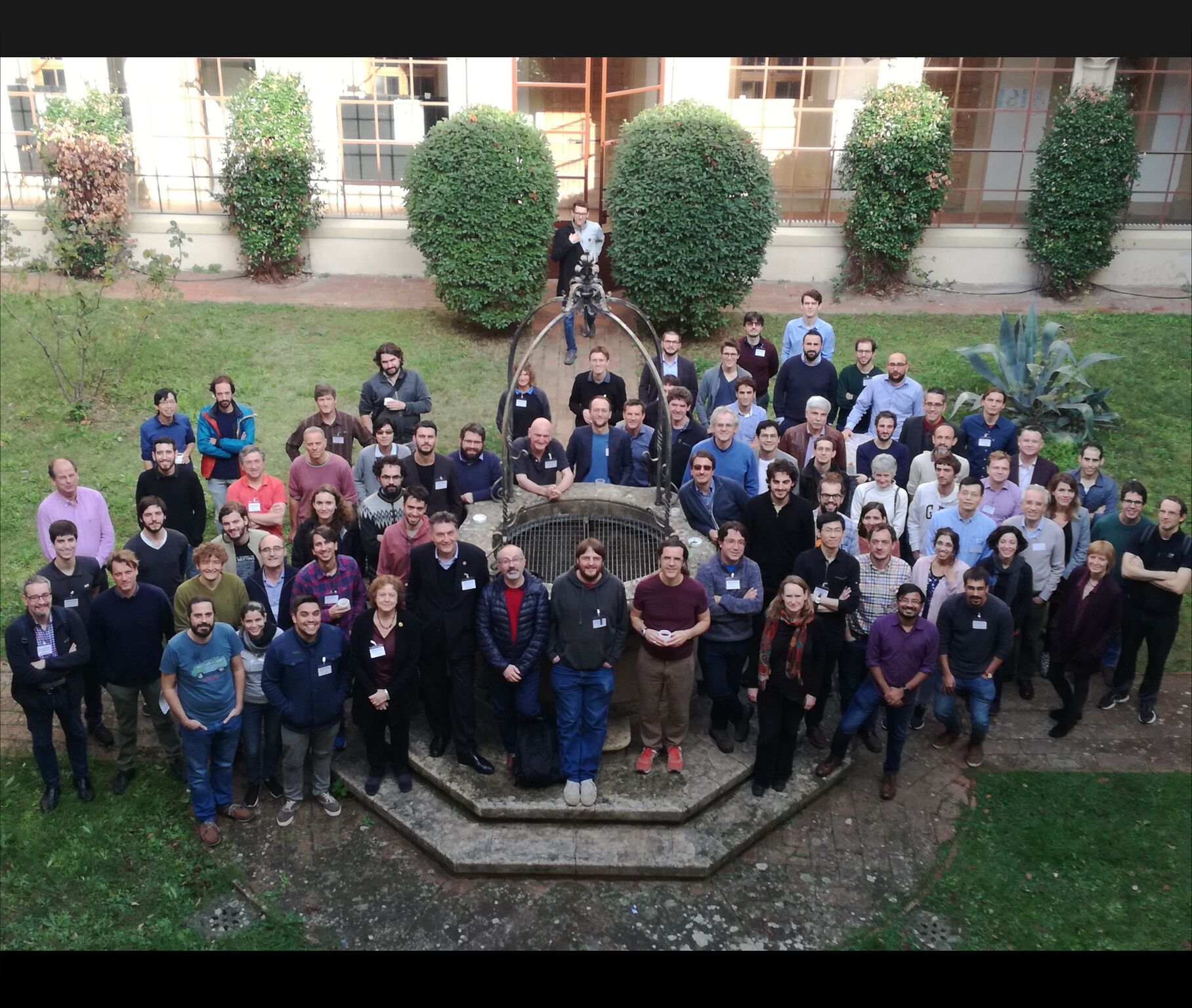