Doomsday, according to Einstein

This seemingly absurd answer is however very appropriate from the point of view of theoretical physics: inside a black hole, a singularity is expected to form, at the very "latest" region of space-time that GR is able to prescribe; such a place is called "Cauchy horizon". This expectation was dubbed the Strong Cosmic Censorship hypothesis. If it were wrong, and if an intrepid observer, Alice, travelling into the black hole did not encounter such a singularity, she could cross the Cauchy horizon into a region whose properties are not at all determined from the full knowledge of the state of the universe prior to such horizon. In other words, Alice's future would cease to be determined by her past, thus violating determinism, a fundamental principle of any physical theory.

In a recent paper, published in Physical Review Letters as an Editors' Suggestion and seleted for a Physics Viewpoint (written by Harvey Reall), Cardoso, Costa, Destounis, Hintz and Jansen studied black holes residing in a universe with a positive cosmological constant, such as our own. They found that in most cases, a strong singularity indeed forms at the Cauchy horizon; however, and more surprisingly, they also found that, for a small but relevant range of black hole parameters, the Cauchy horizon remains regular enough to allow the history of space-time to be continued beyond it, but without the theory of Relativity being able to predict how! This last conclusion corresponds to a severe failure of determinism in GR that cannot be taken lightly in view of the importance that a cosmological constant has in modern cosmology.

The work was also recently covered in a Physics World article and at Berkeley University. 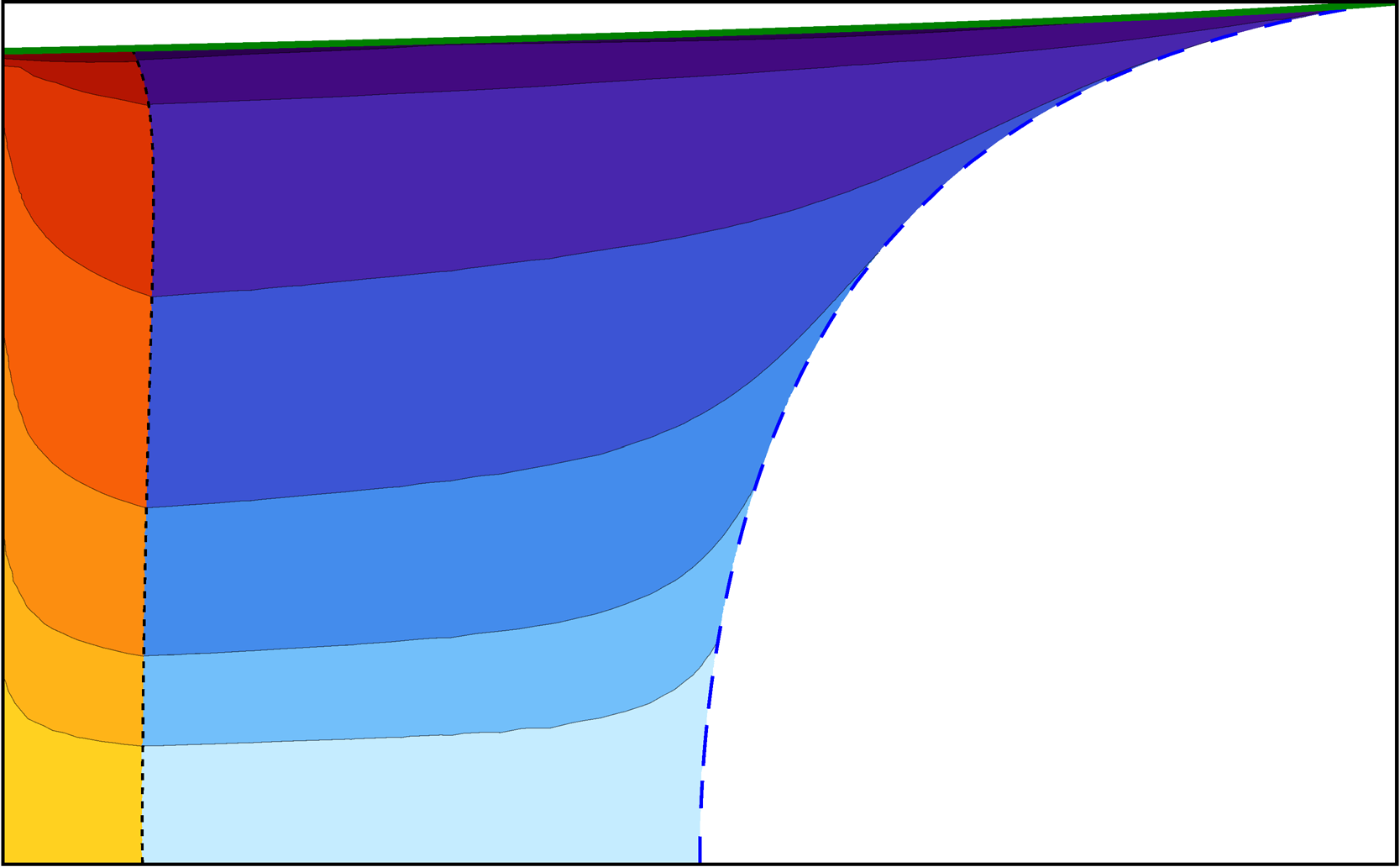