Gravity claims a central role in theoretical physics. Almost every grand challenge in astrophysics, cosmology and fundamental physics – dark matter, dark energy, vacuum energy, inflation and early universe cosmology, singularities and the hierarchy problem - includes gravity as one of its key ingredients. Gravity represents the link between fundamental physics on the one hand and cosmology and astrophysics on the other, becoming a subject of strong interdisciplinary character. The recent breakthrough detection by the LIGO interferometers marks the dawn of the era of GW astronomy, and the opening of a new window onto the hitherto invisible landscape of the “Gravitational Universe”.

The Strong Gravity Universe meeting brought together experts in the various aspects of strong-field gravity, to discuss the status of the field and future directions. The meeting is also a focal point for the European RISE action, which brings together nodes from Aveiro, Cambridge, Lisbon, Paris, Rome, Mississippi, Osaka and Perimeter. The meeting was held in São Miguel, the main island of the Azores archipelago, in the North Atlantic Ocean, 3-8 July 2017. Scientific Commitee: Enrico Barausse, Vitor Cardoso, Leonardo Gualtieri, Carlos Herdeiro, Ulrich Sperhake

The event was covered by RTP (Rádio Televisão Portuguesa), the Portuguese national public television channel, the coverage regarding just the conference is available for download here. Below you can watch the coverage: 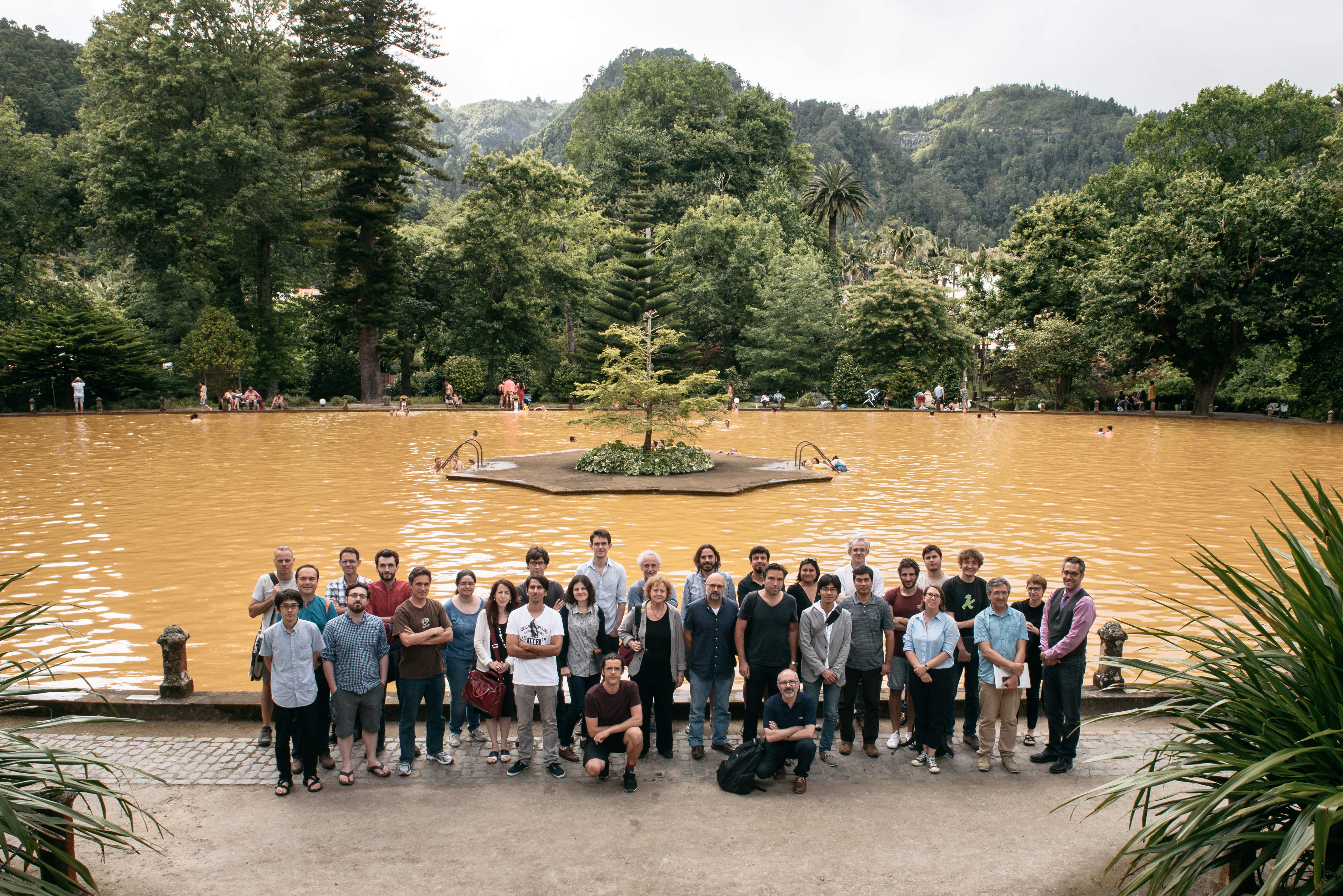