Neutrinos from dark matter annihilation in the Sun

Dark matter particles populating the Milky Way galaxy can get gravitationally trapped inside the Sun. Because their interactions are much weaker than the well-known fundamental interactions between standard particles, these particles are also known as Weakly Interacting Massive Particles (or WIMPs). Accumulation of WIMPs in the Sun’s core and their subsequent self-annihilation will produce a unique high energy neutrino spectrum, that could be detected on Earth by present and future generation of neutrino telescopes. The absence or detection of a neutrino signal, coming from dark matter annihilation in the Sun's core can shed light in the fundamental properties of dark matter.

In an article recently published in The Astrophysical Journal “New Limits on thermally annihilating Dark Matter From Neutrino Telescopes (http://iopscience.iop.org/article/10.3847/0004-637X/827/2/130), (astro-ph) José Lopes and Ilídio Lopes use a high-precision model of the Sun to obtain the upper limits placed by neutrino telescopes (like the IceCube and Super-Kamiokande) on the dark matter-nucleon scattering cross-section, for a general type of dark matter particles with a velocity dependent cross-section. We found that a dominant contribution of the generally overlooked velocity dependent annihilation channel will alleviate the tension between the results from Neutrino telescopes and other experiments. We also found that current bounds in the dark matter scattering cross-section placed by neutrinos have a maximum error of 20% associated with the current uncertainty on solar models.

This article is the result of José Lopes’ M.Sc. Dissertation, supervised by Prof. Ilídio Lopes, which was successfully defended in the past month of July. A different and “lighter” version of the article can be found in the website http://www.darkmatterneutrino.com, which was created by José Lopes to present the work developed during his MSc. Thesis. 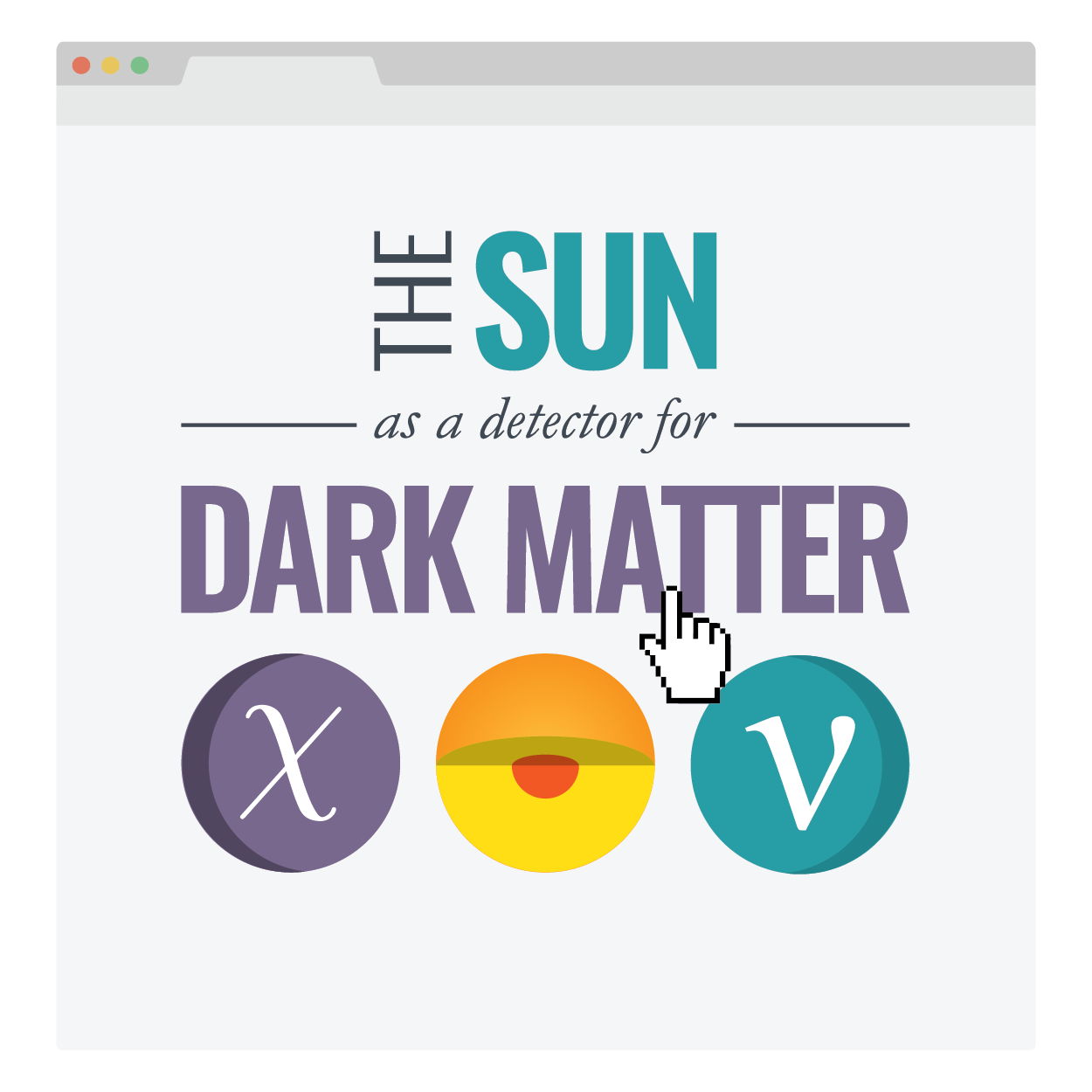