ABSTRACT: Observations of the early phases of the evolution of our Universe have recently gained hig precision and accuracy. The surveys of the Cosmic Microwave Background observed the recombination epoch (13.7 billion years ago, 380000 years after the big bang) which is the deepest possible source observable using electromagnetic waves. The feeble structures visible in the maps of the CMB are the result of a sequence of physical processes happening during the "primeval fireball" phase of the evolution of the universe, and can be used to constrain the geometry, composition and evolution of the universe. After a review of the relevant physics, we focus on the observations, describing the instrumentation custom developed to this purpose, including mm-wave detecotors, space-borne telescopes, and sophisticated analysis techniques. We finally describe the impact of these and of future CMB measurements for our knowledge of cosmology and fundamental physics.

SHORT BIO: Paolo de Bernardis is full professor of Astrophysics at the University of Rome "La Sapienza". His field of activity is Observational Cosmology, with focus on the Cosmic Microwave Background. He is an expert of observational techniques at mm-waves for astronomy and cosmology. He has been the Italian Principal Investigator of the stratospheric balloon experiments BOOMERanG-B98 and BOOMERanG-B03 on the anisotropy and polarization of the Cosmic Microwave Background. In the Antarctic flight of 1998 BOOMERanG has detected for the first time acoustic oscillations in the primeval plasma, and demonstrated the flatness of the Universe. In the 2003 flight BOOMERanG detected the polarization of the CMB at intermediate scales. He is a Co-investigator of the High Frequency Instrument of the Planck Satellite of the European Space Agency, launched in 2009, and in charge for the cryogenic preamplifiers of all the HFI detectors. Planck has provided unprecedented precision in the study of CMB anisotropy and polarization, as well as accurate coverage of the local foregrounds, providing unbiased precise estimates of the cosmological parameters. For his results de Bernardis has been awarded several international Prizes (Feltrinelli (2001), Balzan (2006), Dan David (2009), Cocconi (2011)). He has been member of the Astronomy Working Group of ESA, and is now member of the Space Science Advisory Committee of ESA. He is a member of the Italian Accademia dei Lincei, and of the Accademia Nazionale delle Scienze. He is author or co-author of more than 250 scientific papers and 200 conference proceedings, collecting more than 35000 citations. He is active in science outreach and wrote two books on observational cosmology for the general public. 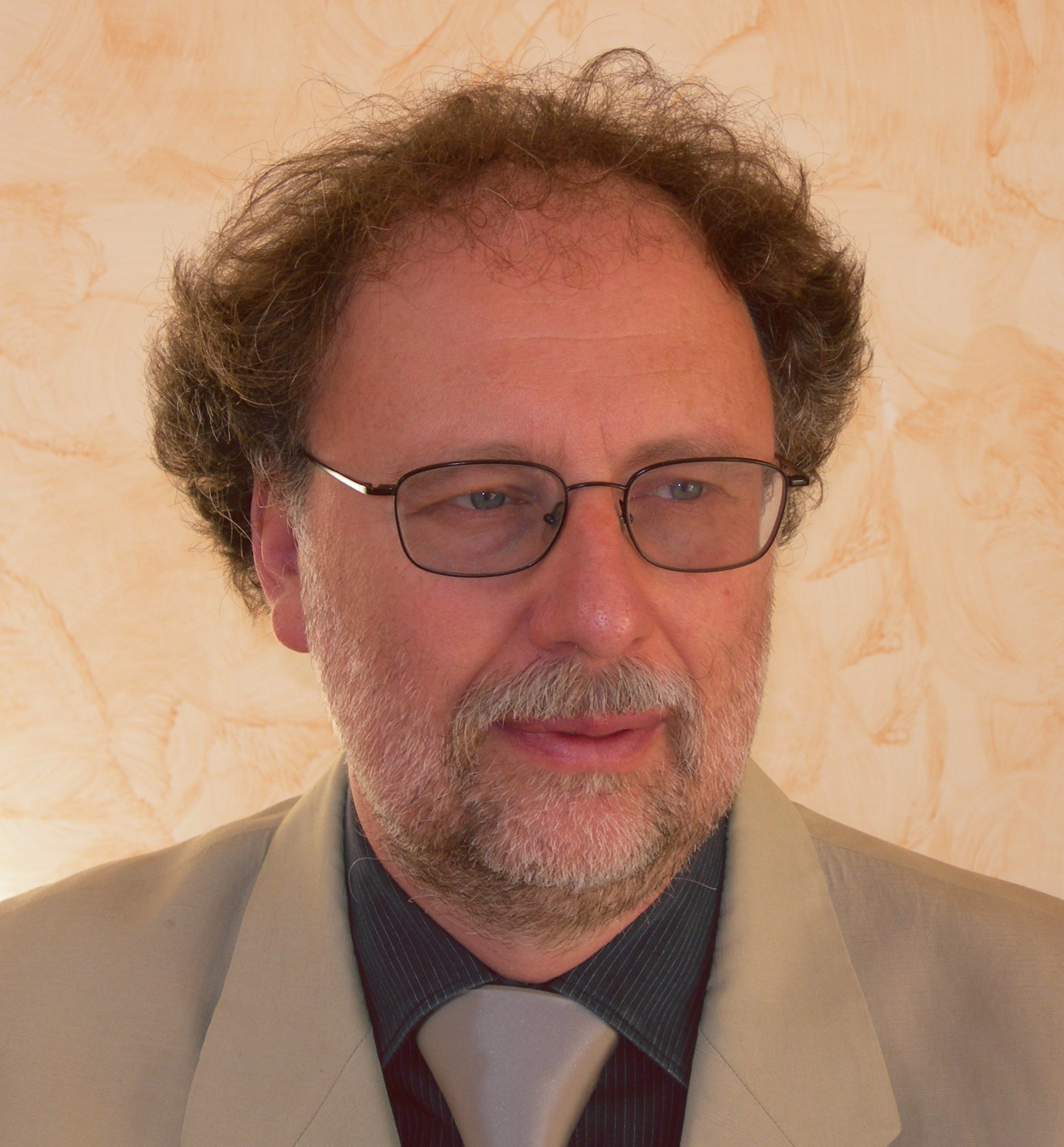