One of the main problems that gravitational-wave astronomy hopes to understand is the nature of very compact objects. Are they really black holes described by the Kerr geometry or are they some kind of exotic ultracompact object without an horizon? Such exotic    objects possess an additional stable light ring that allows them to support very low-frequency trapped modes, which are behind much of their interesting phenomenology. For example, they could lead to late-time echoes in the ringdown part of a gravitational-wave signal, or be resonantly excited by orbital motion in the inspiral part of a binary. Recent studies have suggested the possibility of using these resonances to hunt exotic objects with the upcoming space-based LISA mission.

However, GRIT members Francisco Duque and Vitor Cardoso have recently showed that the exotic objects need time to "fuel-up" and trap energy in between their light rings. If the binary is evolving on faster timescales than the necessary time for the exotic object to "charge-up", then they will be constantly trapping energy, behaving very much like a black hole! As a consequence, resonances may never develop and the previous results on their impact to gravitational-wave astronomy need to be revisited.

The nuance here is that while the exotic object fuels-up, the system is not stationary as it is usually assumed in the frequency-domain, adiabatic evolutions of a binary that are commonly employed. In order to test the existence of horizons, we will need to properly account for the of energy that is being trapped by the exotic object while the binary inspirals.

Francisco made a visit to the Nordic Winter School on Particle Physics and Cosmology, in the beautiful scenery of  Skeikampen, Norway, to explain these results to wide audience of people working on gravitational-waves and high-energy physics. In addition to physics, he has also been learning how to ski! 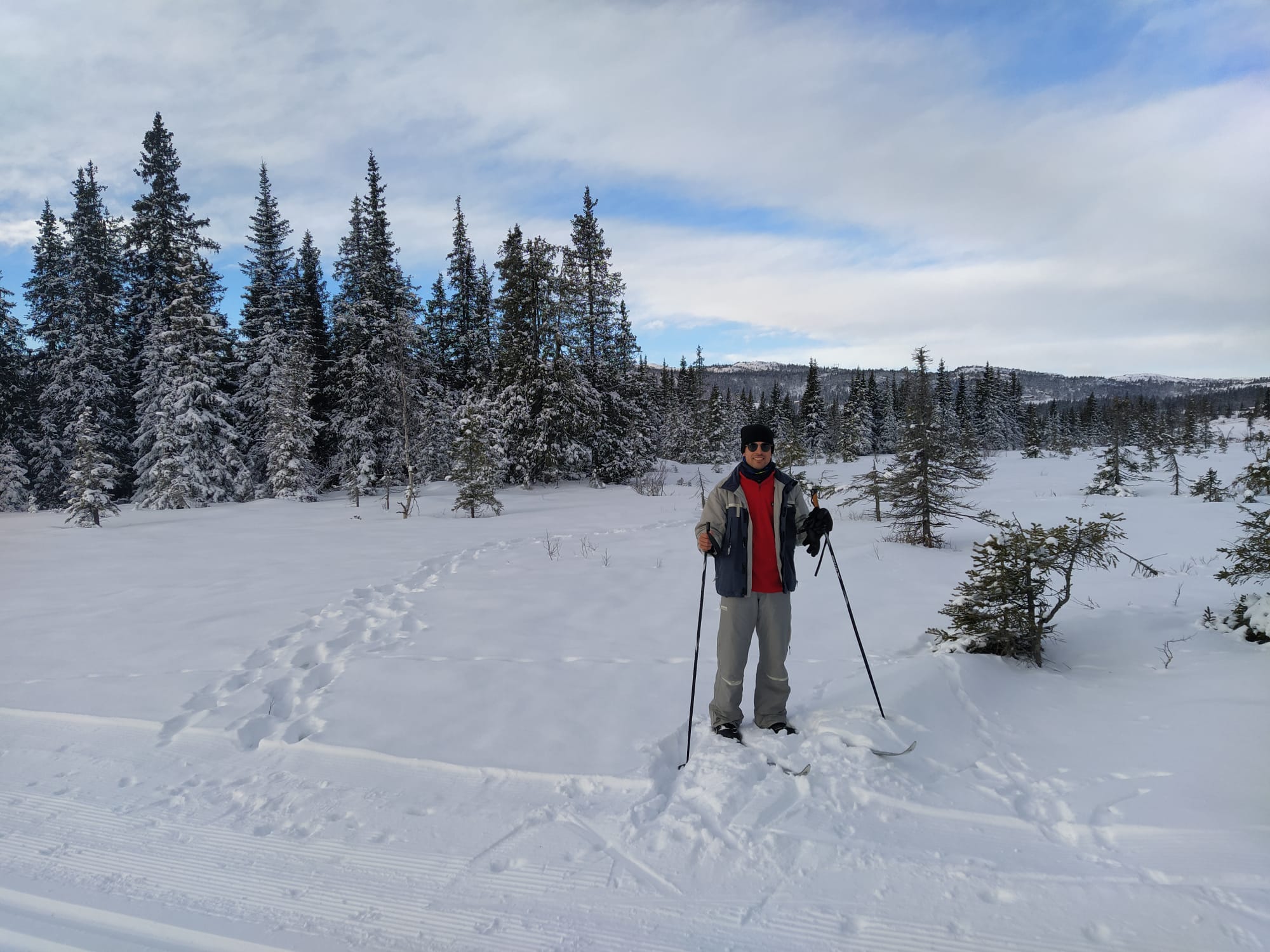